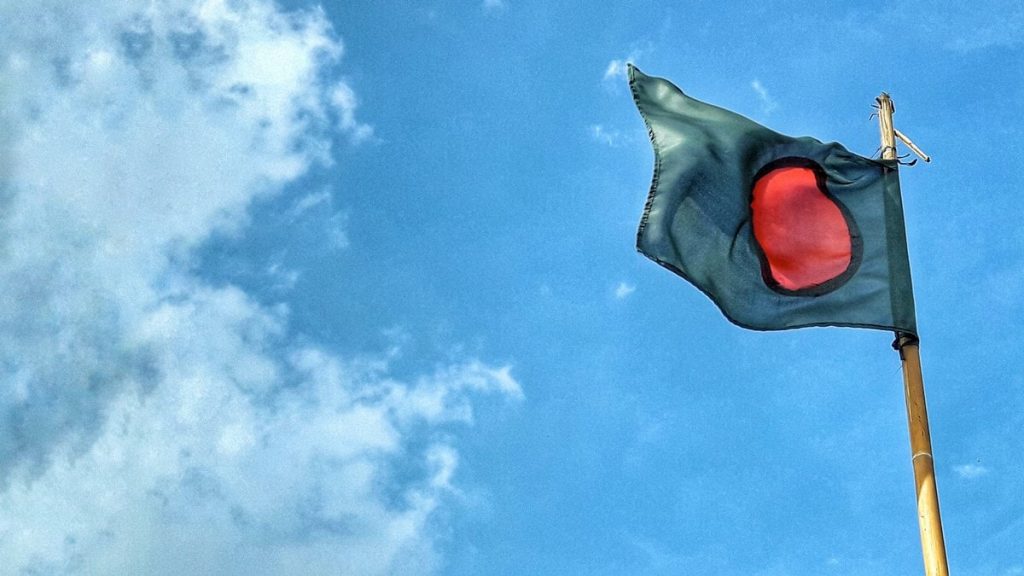 The move originates from worries that Indian Muslims may try to escape to Bangladesh, two authorities told Reuters. The Indian law gives citizenship rights to Hindus, Sikhs, Christians, Jains, Buddhists, and Parsis from Bangladesh, Afghanistan, and Pakistan who settled in India before 2015 – however not to Muslims.

Pundits dread it is a prelude to a more extensive National Register of Citizens in which occupants would be approached to demonstrate their citizenship, which activists state could put poor Muslim families lacking documentation off guard. Outside service didn’t promptly react to a solicitation for input on Bangladesh’s turn.

The two nations share a prolific outskirt of in excess of 4,000 km (2,500 miles). A huge number of Bangladeshis live close by the outskirts, for the most part occupied with cross-fringe exchange of agricultural commodities, medicines, livestock and milk.

News site ThePrint on Monday detailed that Bangladesh Prime Minister Sheik Hasina had looked for a composed affirmation from the Hindu-patriot Modi government that it would not oust illicit outsiders over the outskirt. Hasina’s office was not promptly accessible to remark on the news report.

Prior this month, Bangladesh’s Foreign Ministry said one senior representative was assaulted during a dissent in Assam, which imparts an outskirt to Bangladesh and has the most elevated rate of unlawful migration from its neighbour.