Asian stocks up as investors eye reopening economies. On Monday, stocks in Asia mixed as hopes rise on reopening of economies amid the U.S. shows record job losses in April.

The Japanese yen was at 106.93 per dollar after reaching levels below 106.2 in the previous trading week. The Australian dollar traded at 0.6546 after rising from levels below $0.64 during the last week.

Oil prices plunged in the afternoon of Asian trading hours, with international benchmark Brent crude futures slipping 1.25% to $24.43 per barrel.

Meanwhile, U.S. Treasury Secretary Mnuchin said that the unemployment rate may have already reached 25% due to the spread of an initial outbreak. The novel virus has infected more than 4 million people globally and killed at least 282,553, the data from Johns Hopkins University shows.

“I think it’s pretty clear that if you open too fast, it’s going to have significant consequences,” Michael Yoshikami, founder and CEO of Destination Wealth Management, said on Monday. “I think there is going to be a reckoning that people realize that we really are making a trade off and the question that has to be asked: Is that trade off really worth it?” 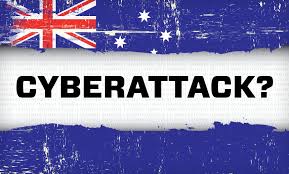 Was the Cyber Attack on Australia Planned by China? 3 min read

Was the Cyber Attack on Australia Planned by China? 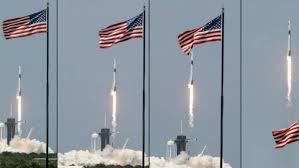 Serious Threats to US Space Operations from China and Russia? Says Pentagon 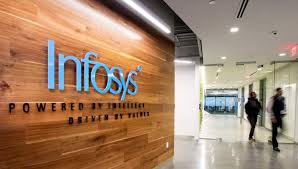 Strategies of Indian Companies to Fight Against Corona 2 min read

Strategies of Indian Companies to Fight Against Corona 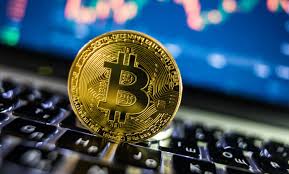 Bitcoin is the new Gold? 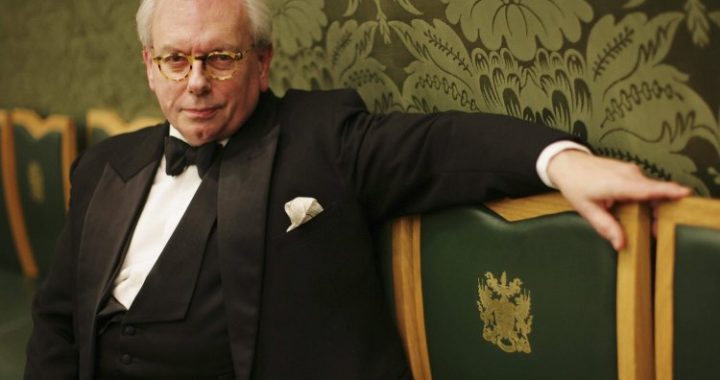 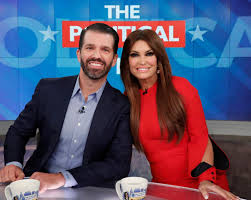