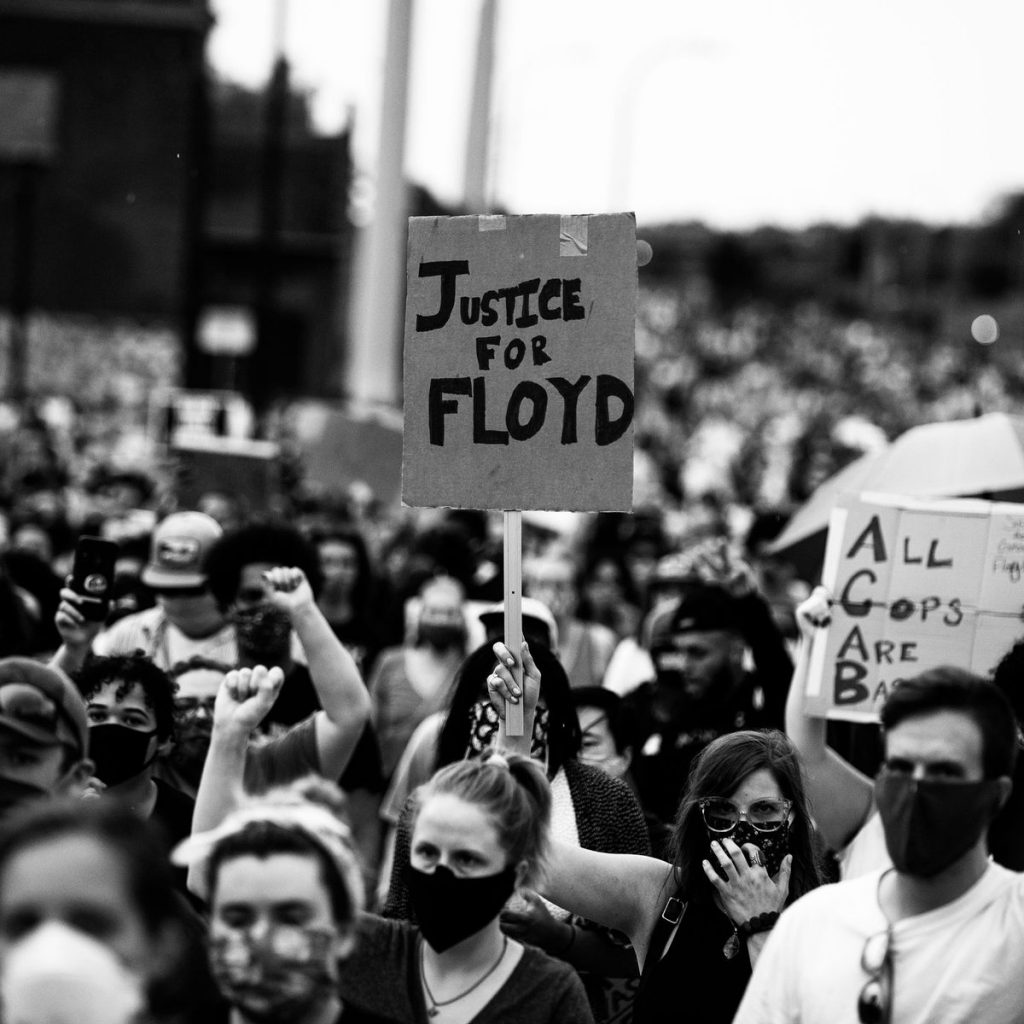 Is it so easy to take someone’s life?
George Floyd is not the first African-American murdered at the hands of police in the USA. Over the past decade, many like him have been and killed by the police without any proves of previous criminal record.
Is America moving towards mass killing of African Americans?
Is this a new strategy to get rid of blacks from the USA?
Why is only the black community being targeted by the police there?
The incident has shocked million around the globe!

Who Was George Floyd?

For those who do not who George Floyd was, this man was pinned down and handcuffed by a cop outside a deli in Minneapolis, Minnesota, US. The white policeman, Derek Chauvin than moved to place his knee over back of his neck, choking him whole the black guy grasped for air.
George Floyd kept begging for air until he lost consciousness. The guy succumbed to his injuries, all in a matter of just a few minutes.
Unable to help him, a lady started filming the whole incident which soon went viral on media.
This isn’t the first of its kind case in America. From Sean Bell to Alton Sterling, the black community has been losing life at the hands of white American cops since long. And because for these people justice has never been served, the community has finally vowed to take things in their hands.

How Did The World React to It?

Floyd’s case has created uproar all around the world. From locals to celebrities, people are condemning this brutal act and asking for justice. According to reports, the enraged African-American community is carrying out protests throughout the country. On Saturday, 30 May, firefighters responded to 30 fires breaking out in different parts of the city, where various stores and places were set ablaze by the angry protesters.
Not only this, a 19-year old guy was shot dead by unknown men in a SUV in Detroit. The guy was a part of the protesting group, seeking justice for the departed soul, George Floyd.
As a result of the incident, Officer Derek Chauver was immediately suspended from duty. Currently he is being charged with third-degree murder and manslaughter.
Burning down of Nike Stores and Mercedes Showrooms by the protesters have also been reported across the city.
According to AP Agency, Pentagon has release orders of preparing military personnel from Fort Bragg and Fort Drum to be ready for deployment on a short notice, when required.
This is the first time ever that the black community has come together to seek justice for a man who belonged to them. Now is the right time for the government to take strict action against the culprits of such heinous crimes, put them on trials and provide justice or else things might get out of hands soon!
Tags: #blackmankilled #copskillblackman #georgefloyd #georgefloydUSA #ican'tbreathe