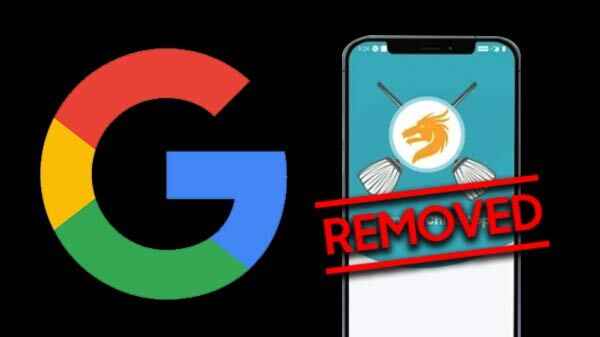 Since the Covid-19 break out, countries from all over the world blamed China for letting the virus “lose”. Although, some reports did suggest that corona virus had been “mistakenly” leaked from a lab in Wuhan, but till date, no one knows the truth.

However, the world seemed to have taken the claims quite seriously! Recently, Google pulled back on applications that were removing Chinese apps from phones.

In a statement released to Gadget 360, Google said that it had indeed removed this app from it store. The Indian-developed application, Chinese App Removal was misleading the users into thinking of achieving something which was impossible. It was violating the giant’s rule of Deceptive Behavior Policy by promising people of removing Chinese apps from their smartphones.

The Deceptive Behavior Policy by Google suggests that no app on the play store:

And because Google found the Chinese Removal App was going against all these, it was quick in taking action.

What made India develop such an app?

This was a consequence of the Ladak incident at India-China border where Chinese army officers were reported to have arrested Indian officers after an attack.

After the incident, Indian Celebrities twitted to motivate their fans to remove any Chinese app in their smartphones, including TikTok. Since its release in May, over five million users downloaded it, making it one of the top rated apps on the store.

How does the Chinese Removal App Work?

Once the app is downloaded, it scans the phone for Chinese apps like Ali Baba, TikTok etc. It than provides an option of keeping or discarding it. If a phone is found with no Chinese app, a message pops up saying “No Chinese app found, you are awesome”.

The developer of the app, OneTouch AppLabs confirmed its removal while claiming that the app was solely made for educational purposes. Thus, it was not forcing anyone to remove applications from there phone.

If this is so, why did Indian Developers came up with “Mitron”, app similar to TikTok?

But Mitron was too removed from the app store, on the basis of Deceptive Behavior Policy violation.

Since the growing tension between India and China, the developer community came together to create apps that provide an alternative to the famous Chinese apps like TikTok. But because most of them do not abide by Google’s policy, the giant is continuously removing them.

Google has the same rule for every app developer and makes sure no user is deceived or manipulated to act against their will. For Indians, Chinese App Removal might serve “educational” purposes, but Google found it otherwise!