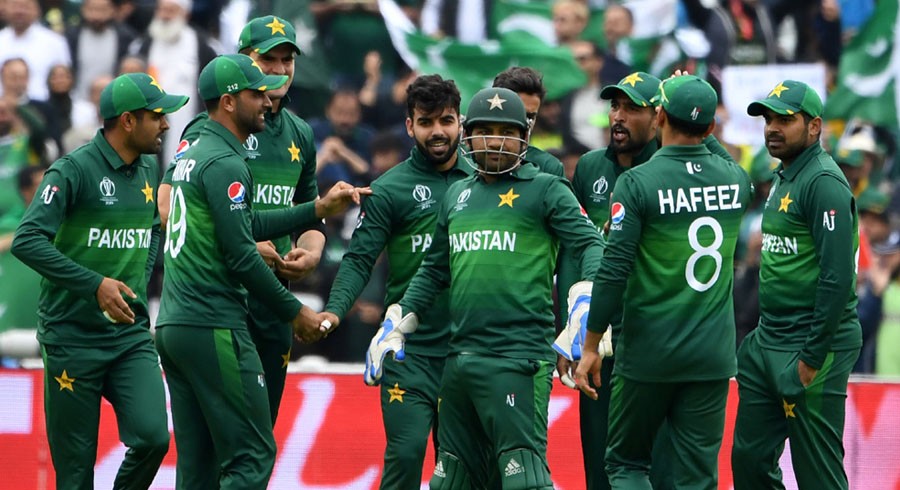 In addition, the PCB declared one representative from the player support personnel, masseur Malang Ali, had also tested positive for the virus.

All seven players who tested positive are asymptomatic, according to the PCB CEO Wasim Khan. He also said that Shoaib Malik, Waqar Younis, and Cliffe Deacon have not yet been tested.

According to CEO of PCB, Wasim Khan, the team will travel to England on 29th as planned.

Khan said in a press statement, ‘The latest positive tests of some of the fittest players, who had not shown any indications of COVID-19, undoubtedly reveal the threat this virus possesses’.

He added, ‘To ensure your health and safety, I once again request the nation to rigorously follow all safety measures as instructed and recommended by the federal and provincial governments’.

The infected players are instructed to go into self-quarantine. So that they not only recover quickly but also prevent their other family members from being contaminated.

Wasim Khan says that they will be aided and monitored. And will be flown to join the crew in England after testing negative.

A report says that Bilal Asif, Imran Butt, Musa Khan, and Mohammad Nawaz were selected for the tour of England and have been called up for testing.

In media, Wasim Khan said, ‘Except the first-choice wicket-keeper, Mohammad Rizwan, all the players are negative, which means they can start training and performing instantly after they have been tested.

The Second Round of Covid-19 Testing

PCB stated that on June 25th the second round of testing. It will take place in Lahore, for the players who tested negative.

Those who test negative will be tested once more within 24 hours of arrival in England. And as per UK administration protocols, they will spend 14 days in quarantine. There they will be permitted to train in a protected environment.

Pakistan has seen a flood of Covid-19 cases over the past few weeks. Which further underlines the disputes of organizing an international tour in these times.

With the speedy growth of cases in the state, it is impossible to attain a bio-secure environment to accommodate a training camp in Pakistan ahead of the tour.

In England, the conditions are immensely improving. Markets and restaurants are reviving with social distancing. Wasim Khan said, ‘We will shield our players as much as possible. Once we terminate our camp in Lahore, we were looking to go to England earlier. And so we are comfortable with the provisions at the ECB put in place.’