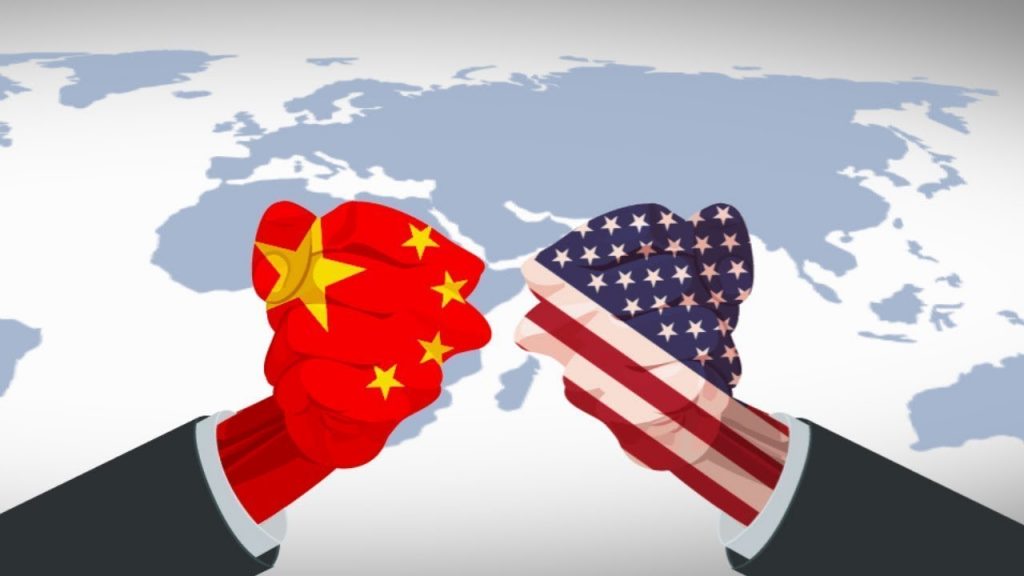 The two super powers of the world now seem face to face in war of words. US has been blaming China, along with other countries for the spread of corona and asking for compensation for the lives lost.

Over the past few months, government officials of both the countries were seen exchanging “fiery” statements.

As the tension arises, China is now seen speeding up its military drills. Since the US cabinet secretary visited Taiwan, China has been prepping its military for the “worst case scenarios” keeping in mind Washington’s military activities.

According to Chinese Think Thank, the People’s Liberation Army (PLA) may opt for live-fire exercises along the bay of US Island of Guam.

After the US sent two aircrafts carriers of strike groups in the South China Sea twice in July, officials in Beijing have stepped up on their military game.

Alex Azar, the US health and human services secretary’s visit to Taiwan has added to fuel to the fire. Since China proclaims Taiwan to be its territory, Azar’s visit to the island has raised tension between the two countries.

According to Zhao Lijian, the Chinese Ministry Spokesperson, Azar’s visit to Taipei is a “serious breach” of US commitments.

The Growing tensions and Blame Game

Zhao Lejian added, “We urge the US side to abide by the one-China principle and the provisions of three China-U.S. joint communiques. They should stop official interactions and contact of all kinds as well as the upgrading of substantive relations with the island.  And handle Taiwan-related issues in a prudent and proper manner, so as not to seriously damage China-US cooperation in major areas as well as peace and stability across the Taiwan Strait,” Zhao said, according to the state-run Xinhua news agency.

It has been reported that China fighter jets were seen across the line in the Taiwan Strait on Monday morning.

The Taiwanese land based anti-aircraft missiles tracked the Chinese fighter jets and warned it off, as reported by the Ministry of Taiwan.

Taiwan Strait median is still falls under the international airspace category. This is the line that divides Beijing from Taipei. As per the collective reports from Taiwanese and US government, warplanes from Beijing had crossed the line thrice in the past and did again so on Monday.

Since the rising tension between the two super powers, the world should also prepare for what might come up next!