On Thursday, the Dow reported a gain of more than 300 points while the S&P 500 rallied over 1%. The Nasdaq Composite grew 0.9%. Gains in bank and energy stocks pushed the major indexes. Additionally, major tech giants such as Apple and Alphabet also reported massive gains.

However, Wall Street headed for the worst week since late March. Those would be the worst weekly performances of Dow and S&P 500 since the week ending March 20. The Dow, S&P 500, and Nasdaq all declined at least 12.6%.

Data from the Labor Department showed that Weekly jobless claims reached nearly 3 million for the week ending May 9. This brings the 8-week total to more than 36 million since the coronavirus outbreak began.

“Given the amount of uncertainty about this crisis that still looms, we should not be surprised by the setbacks we’ve seen in markets this week,” said Scott Knapp, chief market strategist at CUNA Mutual Group.

However, Trian Partners’ Nelson Peltz said Thursday “There is still value in this market,” adding, “This thing is not going to last forever.” 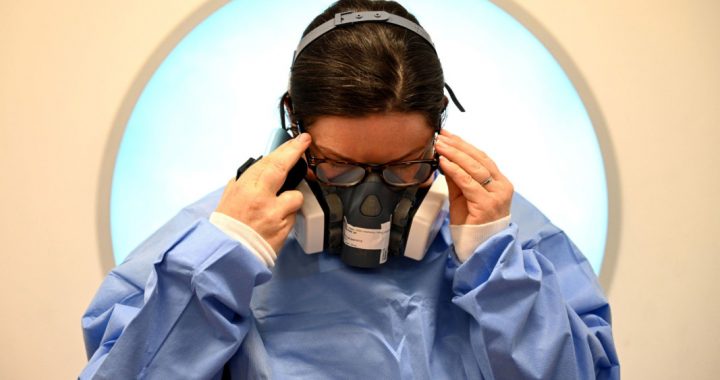 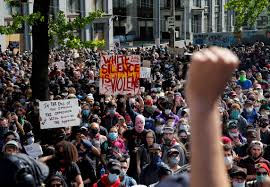 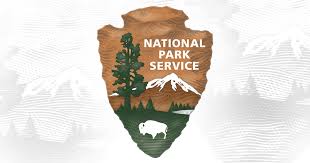 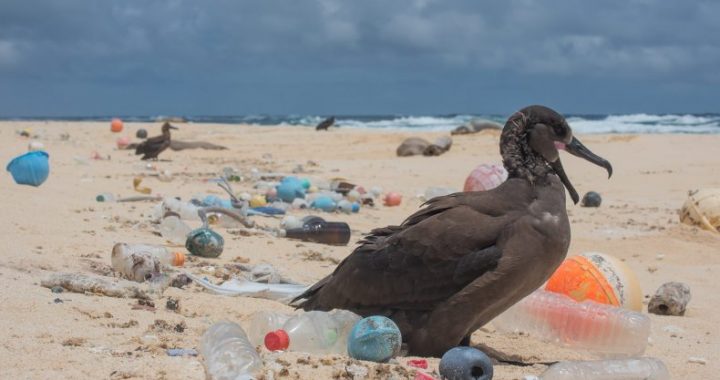 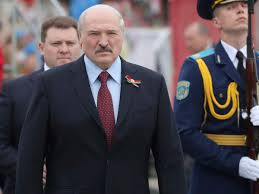 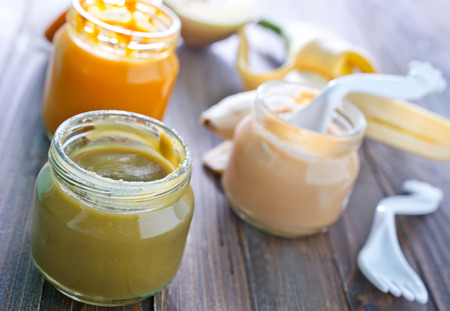