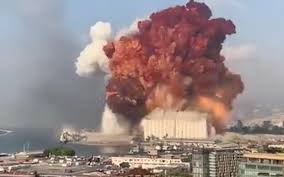 According to national media, Lebanese agencies have detained 16 people as part of an inquiry into the Beirut port storeroom blast that shattered the capital.

A government representative at the military court, Judge Fadi Akiki, said agencies had so far interrogated more than 18 port and trades officers. And employees accountable for or engaged in maintenance at the warehouse, which contained a highly explosive substance that blew up.

Provincial media stated the port’s general manager was among those apprehended. Mr. Akiki was quoted as saying by Lebanon’s state-run National News Agency, ‘Sixteen people have been held into supervision as part of the inquiry.’

Dozens are still missing from the blast and many have been separated from their families.

Michel Aoun, Lebanese president says ever since ammonium nitrate was confiscated from an impounded cargo ship in 2013. The 2,750 tons of chemical had been stored unsafely in a port warehouse.

Corresponding to a central bank edict seen by Reuters, Lebanon’s central bank has also instructed a freeze on the accounts of the heads of Beirut port and Lebanese customs along with five others.

‘The conclusion would be dispersed to all banks and financial organizations in Lebanon. Also, the public district attorney in the pleas court and the head of the banking authority’, said the directive from the central bank special investigation command for money laundering and terrorism fighting, on 6 of August.

It said the restriction and relaxing of banking secrecy would relate to accounts directly or indirectly associated with the general manager of Beirut Port, Hassan Koraytem. Also, Lebanese taxes director-general Badri Daher and five others, including present and former port and customs officials.

Local media informed that a travel ban on the same seven individuals has been requested by the State prosecutor Ghassan Oueidat.

Many Lebanese residents argue that government bribery and mishandling led to the catastrophe, while detectives have concentrated on port administrators.

Since the blast, the first world leader to visit Beirut is France’s President Emmanuel Macron. He termed it as a metaphor for Lebanon’s existing disaster and said a new political order was required.

Citizens conducted anti-government rallies to overlap with the trip of Mr. Macron. Who also pledged to help organize intentional assistance, given the authorities crack down on bribery.

Mobilized activists chanted Revolution! On Thursday evening, to disperse protesters, security forces used tear gas. It was for the those who were close to Beirut’s parliament building.

Earlier in the day, Mr. Macron was attacked by protesters and citizens of Beirut. They begged him to act contrary to the capital’s heads.

After visiting the shattered anchorage, the French president ambled through one of the severest-hit neighborhoods, Gemmayzeh, down a street lined with destroyed buildings.

Mr. Macron told the masses he would plan a new political accord when he met the government later. Then, he added, ‘I will return on the 1st of September and if they cannot do it, I will maintain my obligation to you’. 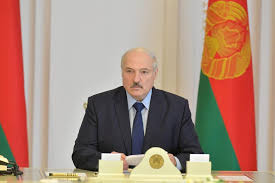 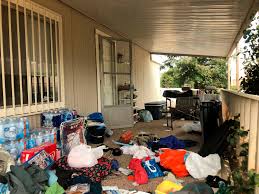 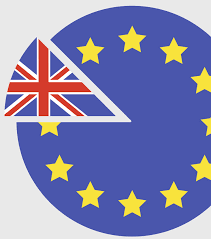